Episode 66  with Dan Paech he tells us about his journey from Australia to Sweden. He played landhockey on a high level in Western Australia when he grew up. After University he travelled around south America and then he moved to London. By just pure luck he tried Swimrun in Sweden once and the rest is history. He now lives in Stockholm and has his own company which helps tourist see the town through running. He is also one of the co-founders of a fantastic Swimrun in Perth called Rottnest Swimrun on a island just outside the city. The first race was a big success and keep your eyes open for a great trip for all European swimrun fans for this race in the beginning of 2018! 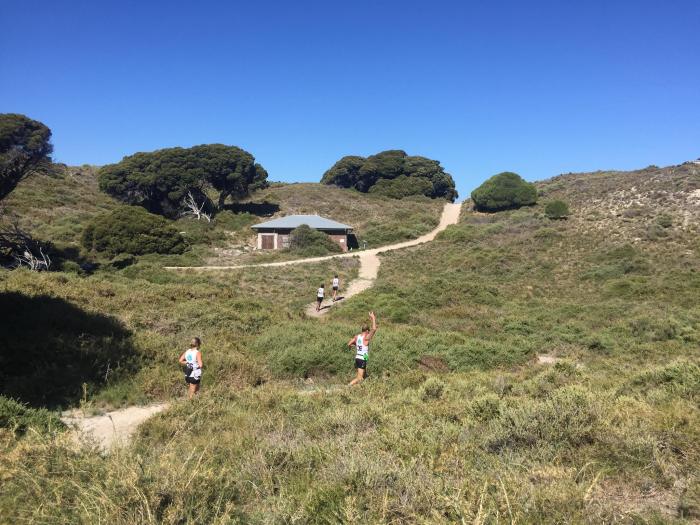